Last week I stumbled upon an excellent Ted Talk on the subject of city flags by the design broadcaster Roman Mars. It delves pretty deep into the theory of good flag design and Roman leaves us satisfied that Chicago's flag is indeed excellent and that San Francisco's is the proverbial dog's dinner.

City flags seem to be a lost less common in the UK than in the States and while there has been a recent 'boom' in new county flag designs in this country, I feel that there is still a major representational vacuum which flags for Britain's principal cities could fill (especially as many people align their identities closer to their cities than their counties).

So I thought I'd have a go at designing a flag for Manchester. I have built the flag around the most distinctive symbol of the city - the worker bee - while keeping the essential colour scheme of its coat of arms. The triple-stripe motif (representing the rivers Irwell, Irk and Medlock) also features, but various other city emblems don't make the cut; in using only the "key elements" of its historic coat of arms, Amsterdam, says Roman Mars, has the "most badass city flag in the world" and I've tried to apply the same principles here. 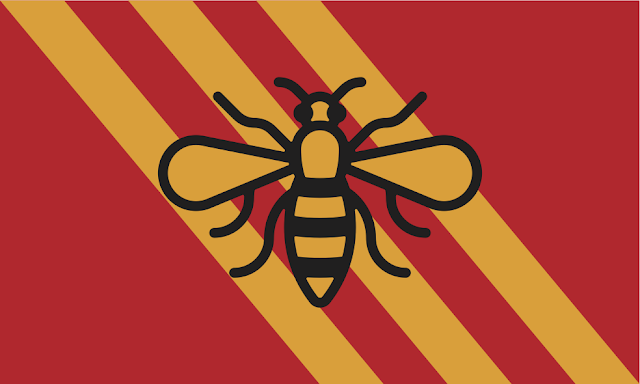 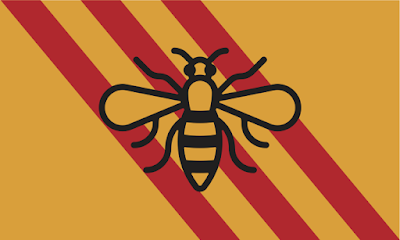 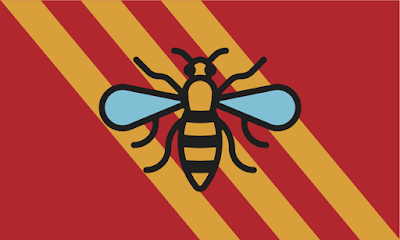 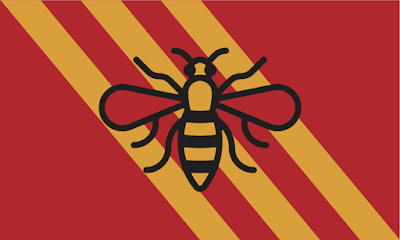 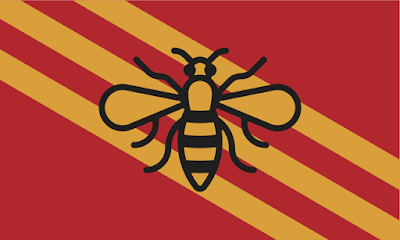 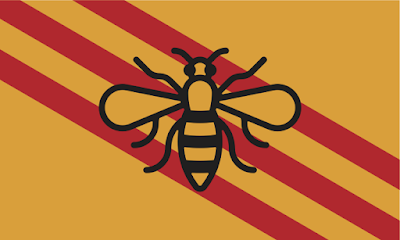 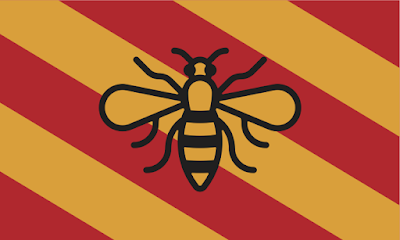 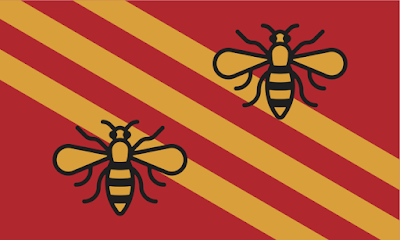 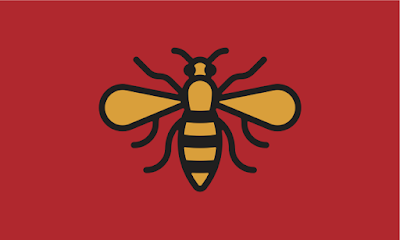 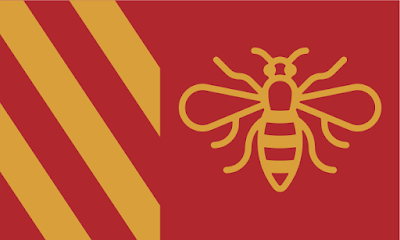 Just for a bit of fun I also doodled some simplified city crests and a wee badge: 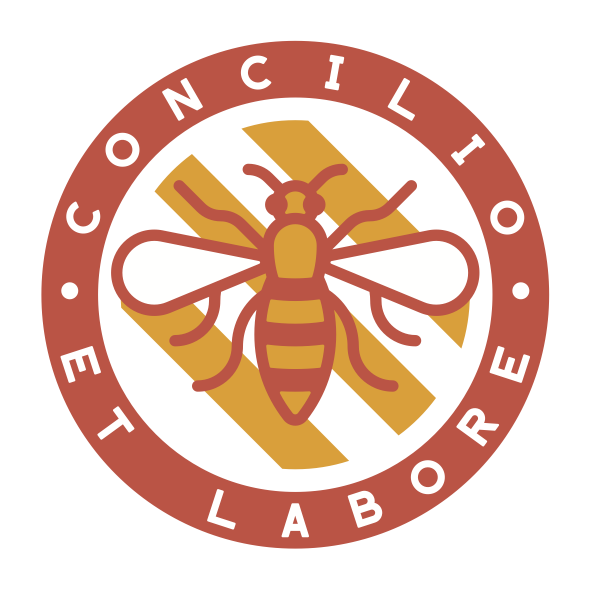 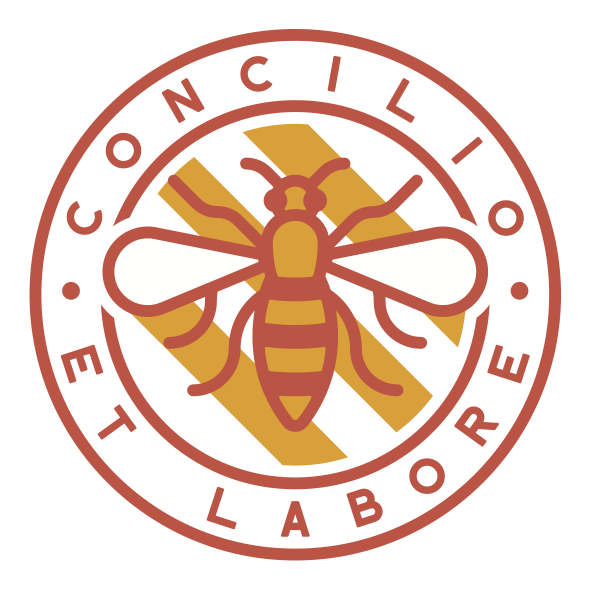 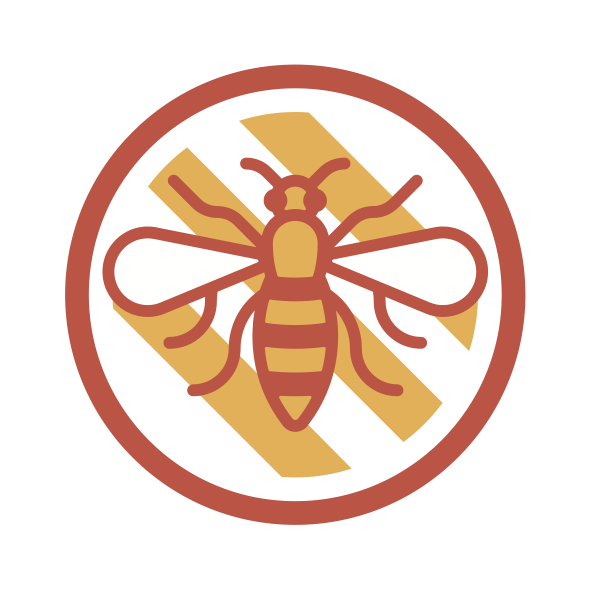 I would strongly recommend Roman's 99% Invisible podcast to anyone. From skyscrapers to banknotes, it has design covered!
Posted by Unknown at 07:50