At the tail end of last year I was contacted by Get Glasgow Moving, a nascent passenger-led cross-party transport campaign group, to develop promotional and informational materials for web and print media as well as a recognizable visual identity as they continue to spread the good word and draw attention to the Glasgow region's embarrassing underperformance where public transportation is concerned. Finding myself on precisely the same page, I couldn't help but throw my support behind Ellie Harrison and the rest of the gang at GGM: 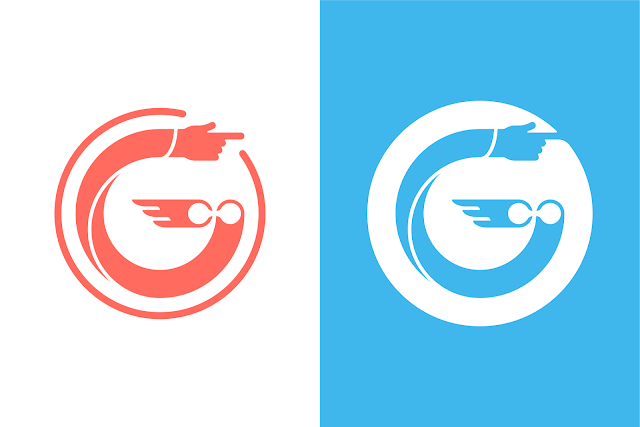 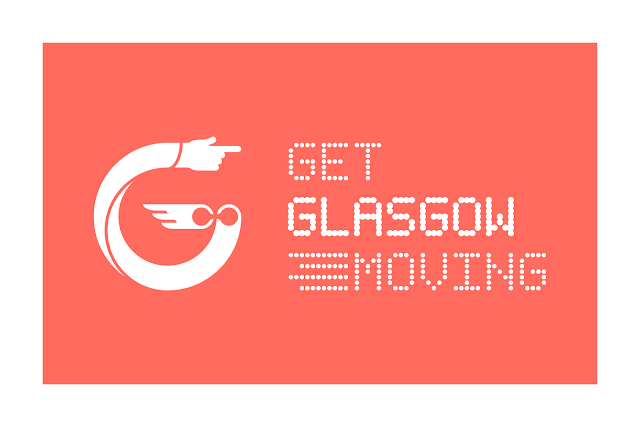 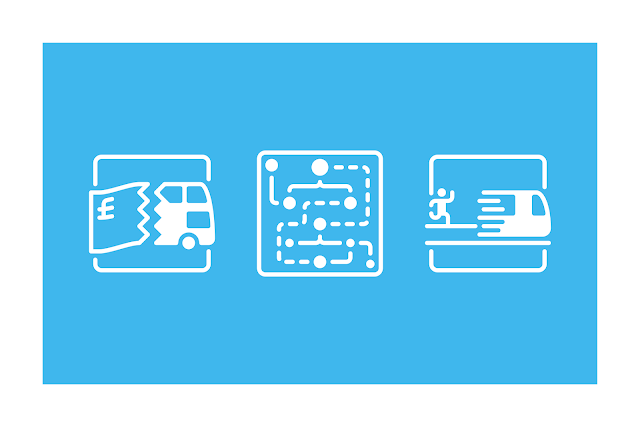 Building the transport jigsaw, piece by piece (based loosely on the Glasgow Cross/High Street section of my 2015 Glasgow map): 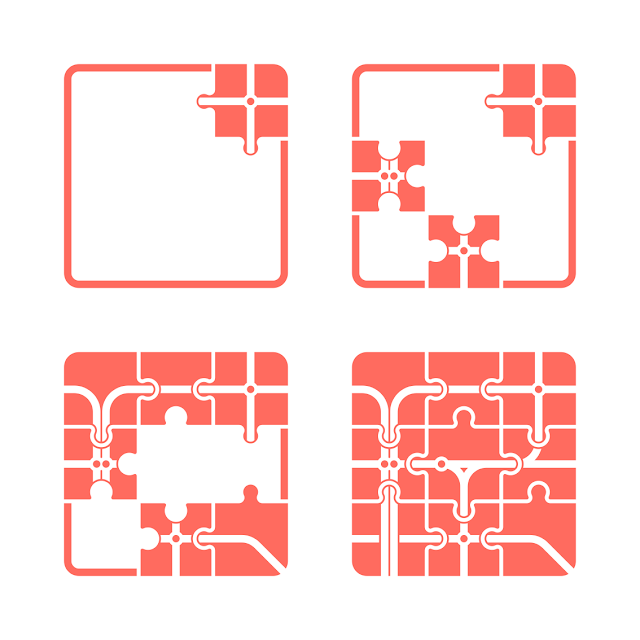 Glasgow's famous statue of a (usually) cone-headed Duke of Wellington sees sense, gets off his horse, and makes use of a fully-integrated city-wide transport system: 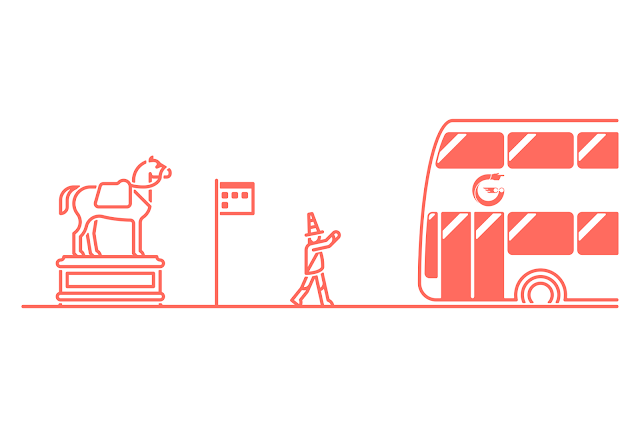 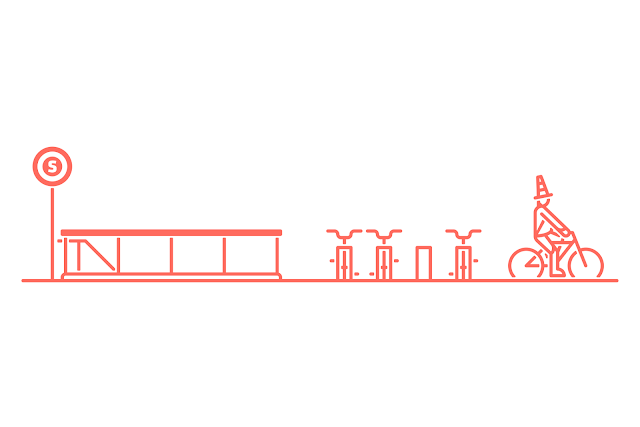 A couple of pieces not used in the final selection of materials. Again, Wellington is used to show a city's transportation system waking up after a decades-long slumber. The Finnieston Crane also makes an appearance, helping to get Glasgow back on track: 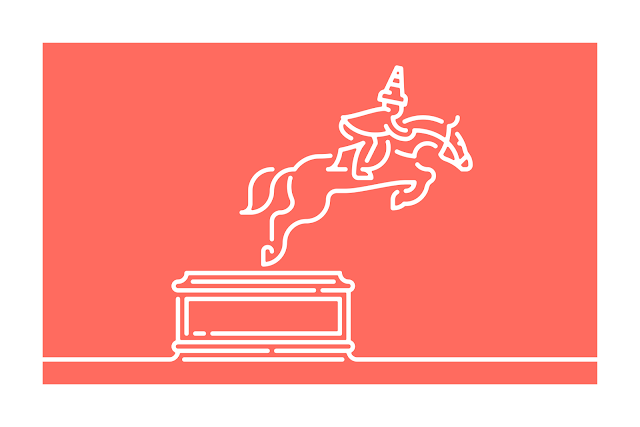 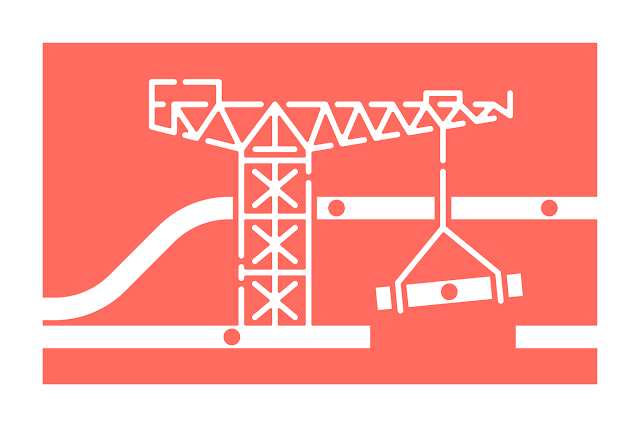